What exactly is ‘loneliness’ anyway?

What exactly is ‘loneliness’ anyway?

It’s estimated that there between 35,000 and 40,000 lonely people in Norfolk. But what exactly is ‘loneliness’ anyway? It’s been defined as ‘an individual’s personal, subjective sense of lacking desired affection, closeness and social interaction with others.’ And why is it a bad thing? Well it’s bad for your health – research has suggested feeling lonely, living alone and poor social connections are as bad for your health as smoking fifteen cigarettes a day. It’s worse than obesity. And lonely people are more likely to suffer from dementia, heart disease and depression.

It’s different to isolation though.  Living alone doesn’t necessarily mean someone is lonely. But it does mean they are more susceptible to the physiological and psychological stress of lack of social connectivity.

What can anyone, especially public agencies and voluntary sector organisations, do about it?  If lack of social relationships is as bad for our health as research and experience has shown, what should our response be? Well, it helps to understand more about where it happens and who it happens to. Age UK produced a predictive model for loneliness in the over-65 population which shows that increased risk of loneliness is not always associated with living in rural areas; it happens in towns and cities too. And perhaps unsurprisingly people in Norfolk from the most deprived areas are more than 50% more likely to be lonely.

Consider this. Around one in five of Norfolk’s population is aged 65 or over. Norwich has the highest proportion of estimated lonely population in that age bracket, while Great Yarmouth and South Norfolk have the lowest proportion.

It does help to remember that people who are more likely to be lonely are not definitively lonely – but they could be at risk. It’s not a default setting. Conversely there may be others who do not fit the profile but who are lonely, and they are particularly difficult to identify. Whilst some geographic areas are more critical than others, there are lonely people everywhere in Norfolk, even amongst the wealthier, healthier communities.

Types of support service include:

Commissioners need to consider what ‘structural enablers’ are needed in their communities to help combat loneliness – such as volunteering in community groups or setting up a Good Neighbour Scheme.

Organisations and voluntary sector groups are working across Norfolk to tackle loneliness. Community Action Norfolk is involved in a number of initiatives, including the County Council’s ‘In Good Company’ campaign. Local newspapers, radio and TV are doing a great job in highlighting the good work that’s going on. Here are just two examples – £2.4 million to help and No Lonely Day.

Updates on Social Isolation Services
Love where you live – 52 almost painless good things your community could do in 2019….. 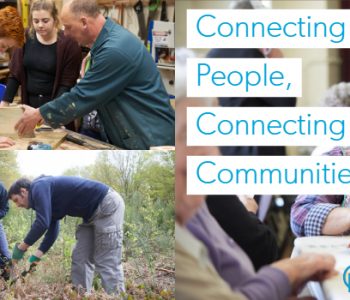 Love where you live –… 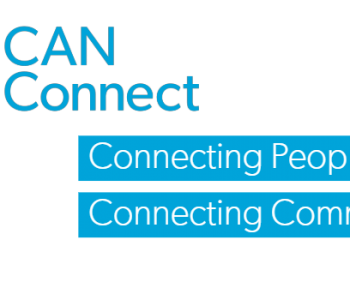 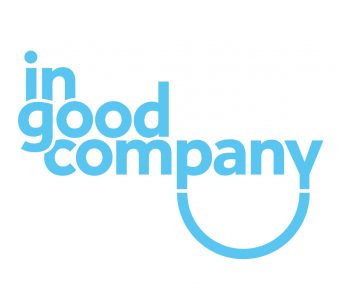 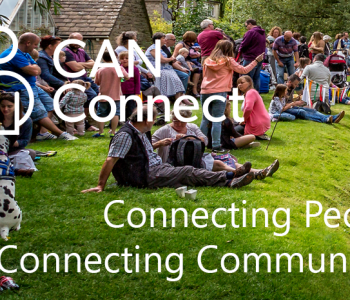